Australia Honours 2018: The migrant who built a Paralympic legacy

Posted on 16 June, 2018 by sittingvolleyball

For the past three decades, Weiping Tu has been quietly developing Australia’s volleyball talent with little fanfare or attention.

This profile is part of a series recognising those named in the 2018 Queen’s Birthday Honours.

When he arrived from Beijing in the late 1980s, Weiping Tu was armed with not just a deep-set knowledge of all things volleyball, but strategy on how to use statistics to win a match.

In 1997, he was asked to volunteer to help build Australia’s Paralympic volleyball team, which meant giving up a wage and dedicating himself to creating a team from scratch.

Back then, Australia was lagging behind other countries with no professional team of sitting volleyball athletes.

But in just three years, Mr Tu helped establish a team that would go on to compete in the Sydney 2000 Paralympics. Mr Tu says that is his proudest achievement in a decades-long career, but adds that he is just one of many in Australia’s Chinese community who want to give back to their new home.

“When they called me, I thought Australia is a great country, great people I need to contribute my skills to (the) Australian people,” he told SBS News, of the day he got the phone call offering him the job of Paralympic coach.

It’s for those reasons Mr Tu has been awarded a medal in the General Division of the Order of Australia, as part of the Queen’s birthday honours. 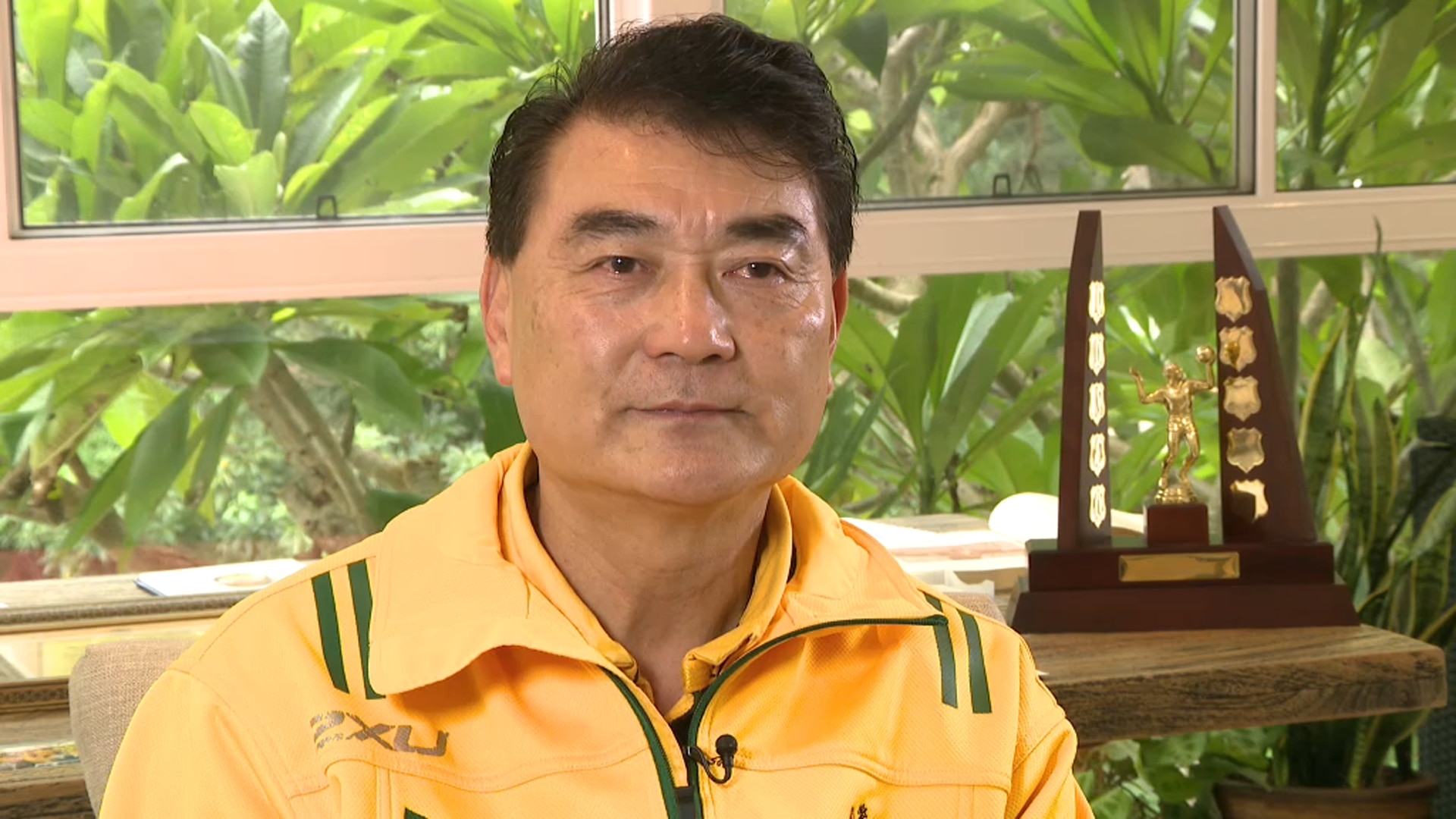 Mr Tu is excited about his next venture: coaching the Australian Volleyball Invictus Games team ahead of the competition in Sydney in October.

He’ll be running two more training camps and says he has been working hard to ensure the team is a success.

“We dream to win big,” he said