Posted on 22 April, 2018 by sittingvolleyball 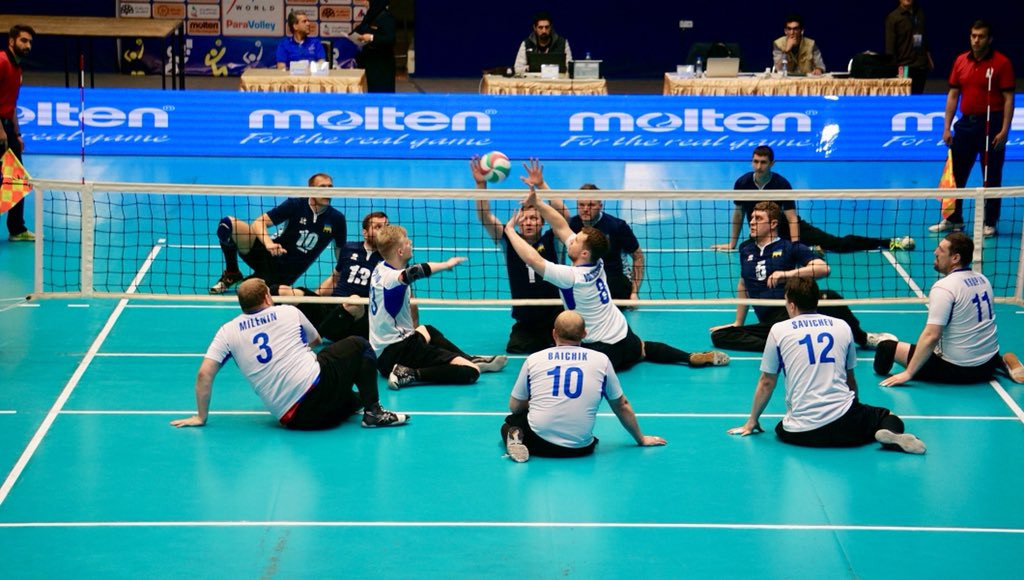 Paralympic sitting volleyball champions and hosts Iran will meet Russia in tomorrow’s final of the World Super 6 in Tabriz.

Iran narrowly preserved their 100 per cent record in their fifth and final pool match as they defeated the United States 5-4 at the Sadra Sports Hall.

Russia, beaten by Iran 3-0 on the opening day of the tournament, secured second place in the final pool standings with a 6-1 win over Ukraine.

In the third pool match of the day, world champions Bosnia and Herzegivina, beaten twice earlier in the tournament, finished strongly with a 9-8 win over Germany which means they will contest the bronze medal play-off with Ukraine.

The United States and Germany will play for fifth place on the final day.

This is the second edition of the international competition, which only included women’s teams last year and saw Russia taking the gold medal in Hangzhou in China.