Posted on 2 April, 2018 by sittingvolleyball 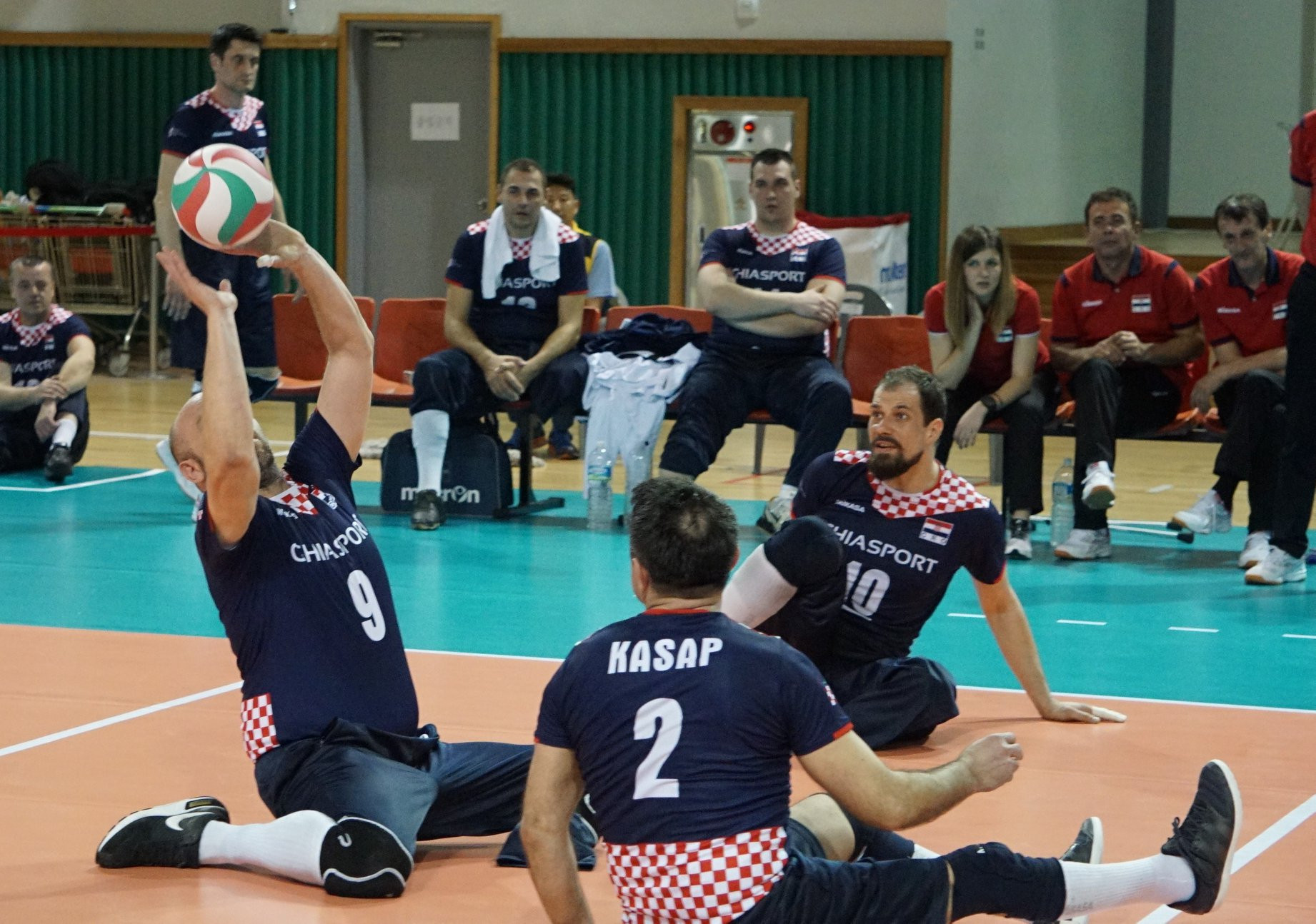 Croatia booked their place at the 2018 Sitting Volleyball World Championships after beating Thailand on the final day of the qualification tournament at the Sarabong Multi-Gym in Jeju.

Despite the tension surrounding the match, which saw the winner qualify for the 2018 Sitting Volleyball World Championships, the Croatians dominated their opponents from the start and secured victory in straight sets with scores of 25-15, 25-14, 25-15.

The bronze medal was won by hosts South Korea after they came out on top against Latvia in a close, high-scoring game, which eventually ended 25-18, 25-20, 26-24 in favour of the home nation.

The other men’s match of the day saw Cambodia record a comfortable 25-20, 25-8, 25-7 win over Mongolia, meaning they finish fifth overall.

Italy and South Korea were the only two teams in the women’s draw.

The competition in Jeju was only open to teams that had not already qualified for the 2018 World Championships, which are due to be held in The Netherlands from July 15 to 22 and will see 16 men’s and 16 women’s teams compete.