Bosnia the team to beat at European Sitting Volleyball Championship

Posted on 6 November, 2017 by sittingvolleyball 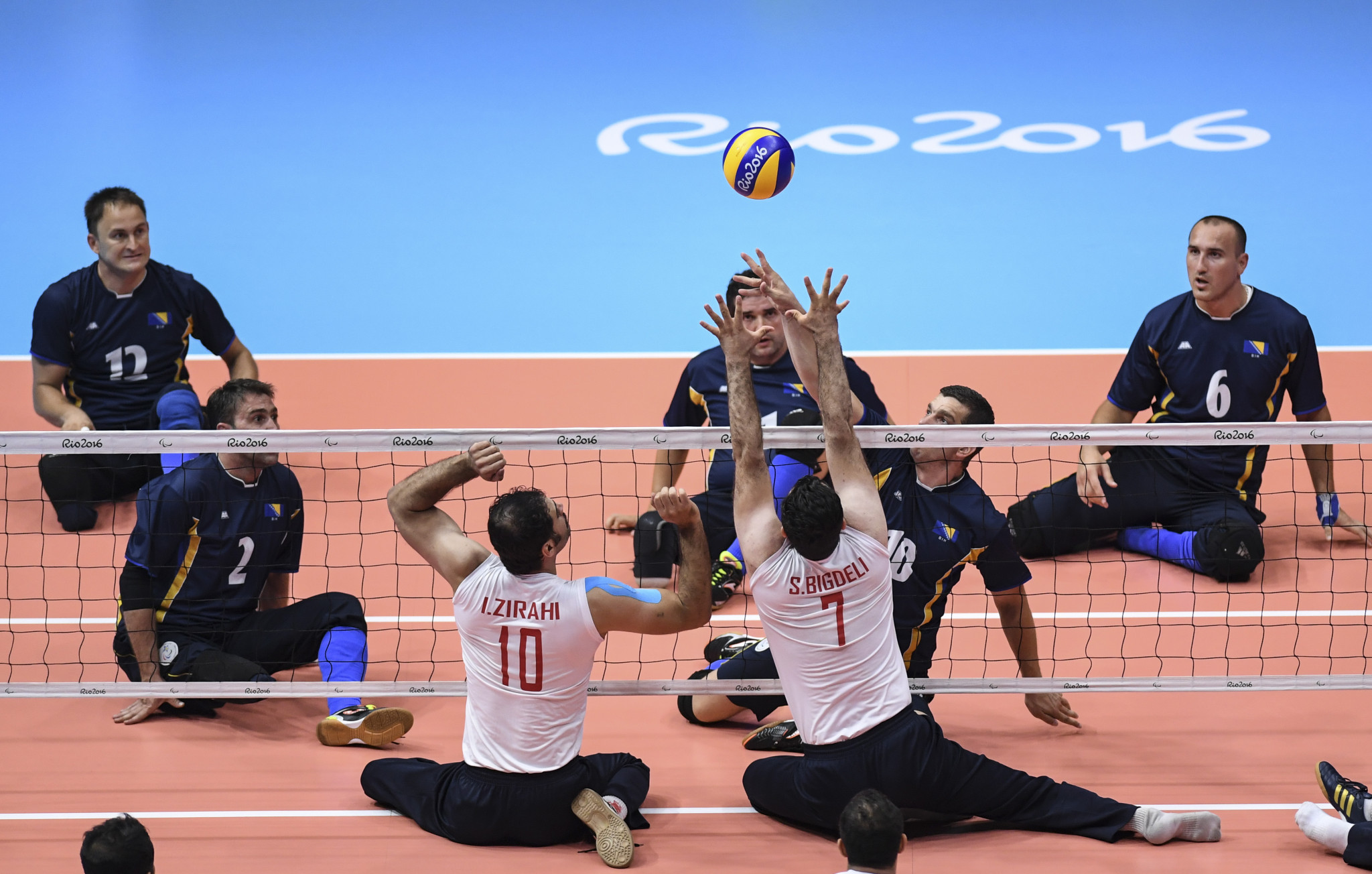 World champions Bosnia and Herzegovina will be among the favourites in the men’s competition at the 2017 European Sitting Volleyball Championships in Porec in Croatia.

The 2014 global winners and Rio 2016 Paralympic silver medallists are among the forces in the sport.

They also won Paralympic titles at Athens 2004 and London 2012 and are the defending European champions, having won last time out in Elblag, Poland.

The Bosnians will play with Georgia, Hungary and Serbia in Group B at the Porec Competition Hall.

Hosts Croatia will meet Italy and Poland in a three-team Group A, with Latvia, The Netherlands and Russia in Group C and Germany, Turkey and Ukraine in Group D.

Matches get underway tomorrow with nine teams seeking to win the women’s event.

Russia will bid to defend their crown and are in Group B with Germany, Italy, The Netherlands, Russia and Ukraine.

In Group A, Croatia, Finland, Hungary and Slovenia will lock horns.

Both group winners will advance to the last four with the second and third place sides playing-off for the right to join them.